Sony’s Wireless Radio Remote Flash Triggering system is available for the second generation of A7 cameras and the A6500. It allows owners of the Sony HVL flashes greater control than was previously allowed by using one HVL flash as a commander.

I had a chance to put the wireless system through its paces in Sydney at a Sony Digital Imaging training event held at The Grace Hotel on the 25th October 2016. After being introduced to the system, just an hour or two before the start of the event, I was delighted that I could set it all up without a manual in just a few minutes. Thanks to the lovely Bianca for modelling for me. 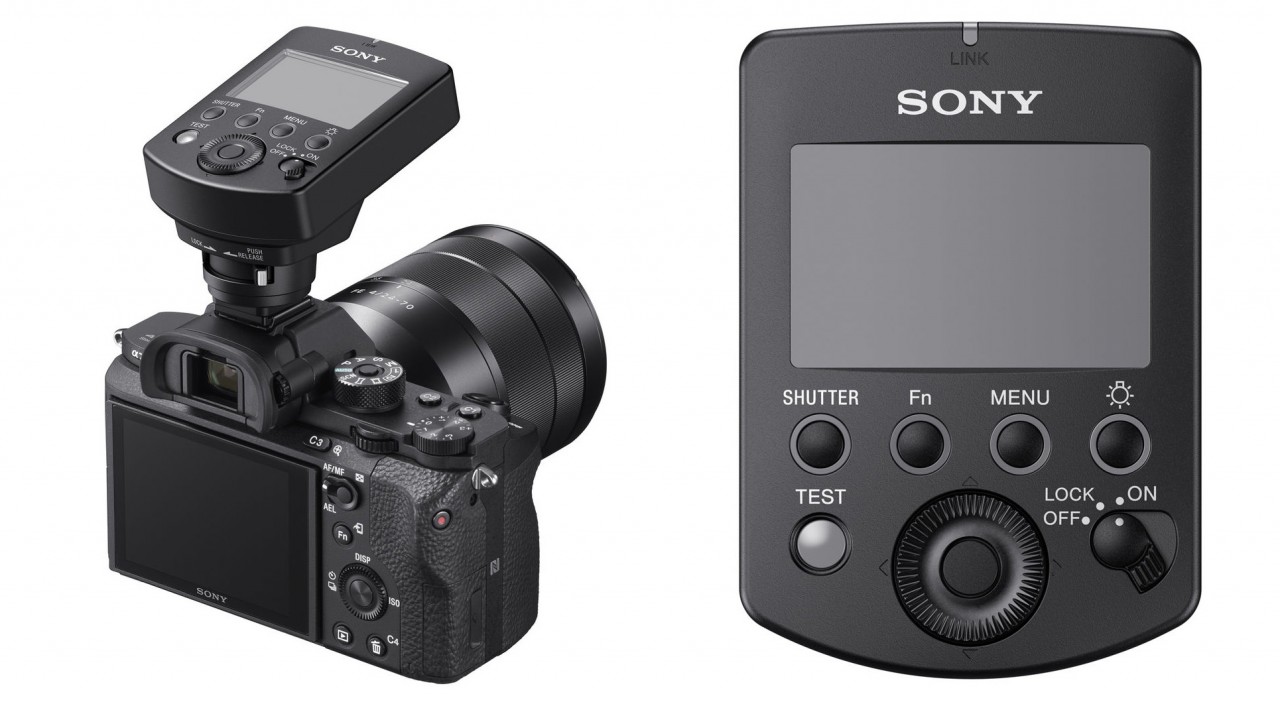 This system allowed me to create a versatile and reliable off-camera flash setup. You can quickly and easily slide the commander into the Multi Interface Shoe of your a7 II, a7R II, or a7S II mirrorless camera, this device provides effective remote control of up to 15 separately available FA-WRR1 Wireless Radio Receivers from up to 98.4′ away thanks to a 2.4 GHz radio system. This configuration also permits operation without requiring line of sight with all the units involved. Additionally, it has access to 14 channels for avoiding interference with other radio triggering systems in the vicinity as well as up to 5 groups for precise control over your lights.

The major benefit of the Wireless Radio Commander is remote control over your flash’s settings. This includes exposure compensation, flash power from 1/1 to 1/256, zoom, and more. Along with this, the radio system has full compatibility with Sony’s TTL method and supports High-Speed Sync at up to 1/8000 second. Other flashes can be triggered in a manual mode and a PC sync terminal is available for connecting to various strobes and other lights. In addition to all of this, the Commander is equipped with a Multi Terminal for connection and controlling other cameras.

I have outlined the workflow I used below.

* NOTE > If you set the Zoom on the Flash unit to Auto you can then adjust the Zoom using the FA-WRC1M Commander without having to walk up to the flash units.

** NOTE 2 > If you would prefer to set the specific power output of the flash units switch the Commander from TTL to Manual. The flash units, however, should be left in TTL Mode. 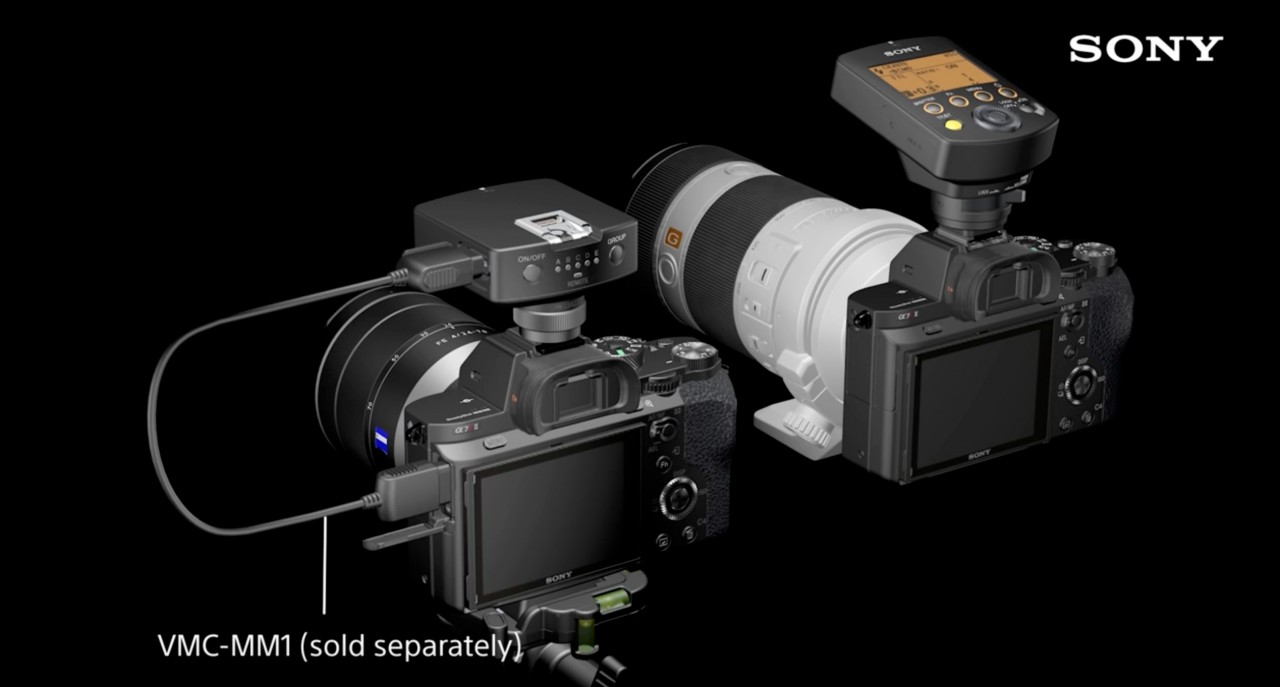 The Wireless Radio Commander can make multiple cameras release their shutters at the same time so that you can shoot one subject from multiple angles simultaneously.

I loved using this system. My old workflow was to use either a HVL-F20M as the controller when using Manual flash ratios or a HVL-F60M as the controller to set up a TTL Ratio between three groups. With a HVL-F60M acting as the controller and one of the three groups, this used to give me only two off-camera groups to control. I can now set up as many as 5 Groups in a mixture of TTL and Manual power outputs. As the new system uses radio frequencies rather than infrared signals, I no longer need ‘line of sight’ in order to fire the remote flashes. The new system has given me increased creative freedom and reliability over shooting off-camera flash. I highly recommend this system if you already own two or more Sony HVL flashes.

For more information on these products go to Sony Australia using the following links:

A galley of UHD 4K images captured using the system can be found at: https://flic.kr/s/aHskNKNbZN 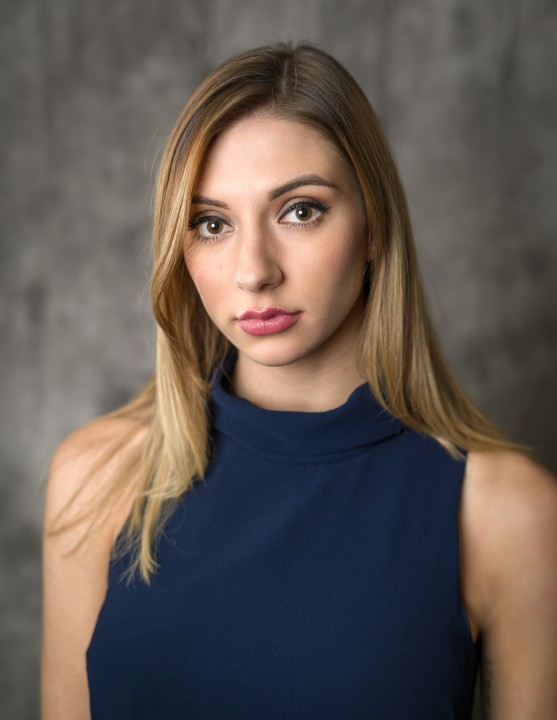 One thought on “Sony’s Wireless Flash System in Action”