This post is an extension of the Cine Lens Review from September 10: https://www.markgaler.com/samyang-cine-lens-e-mount

The Samyang range of Cine lenses have been creating a lot of buzz ever since they
were announced nearly 2 years ago.

Thanks to Michaels Camera Video & Digital, we were able to get our hands on the Samyang Cine lens kit. The kit consists of 5 lenses:

Michaels has this set available for hire as a kit, and they come in their own tough case.
Continuing their try-before-you-buy tradition, Michaels are offering to refund 50% of the hire
cost if you decide to purchase any of the lenses.

There is some amount of confusion around Samyang products because of the many brand
names they are being marketed under. Korean brand Samyang is also available as Vivitar, Falcon, Rokinon, Walimex, Bower, Opteka, Bell and Howell, Polar, and Pro-Optic. The name
usually depends on which country the lens is being sold. They’re all exactly the same products just under different badges.

For a long time, cine lenses (or t-lenses), have lived in the exclusive domain of high-end film-making and expert cinematographers. They were expensive and only available for selected camera mounts. For better or worse, the Samyang family of cine lenses, turns all these conventions on their head—and opens up the world of “cine” to pro-sumers and DSLR or Mirrorless film-makers.

How are these lenses different from “normal” Lenses? 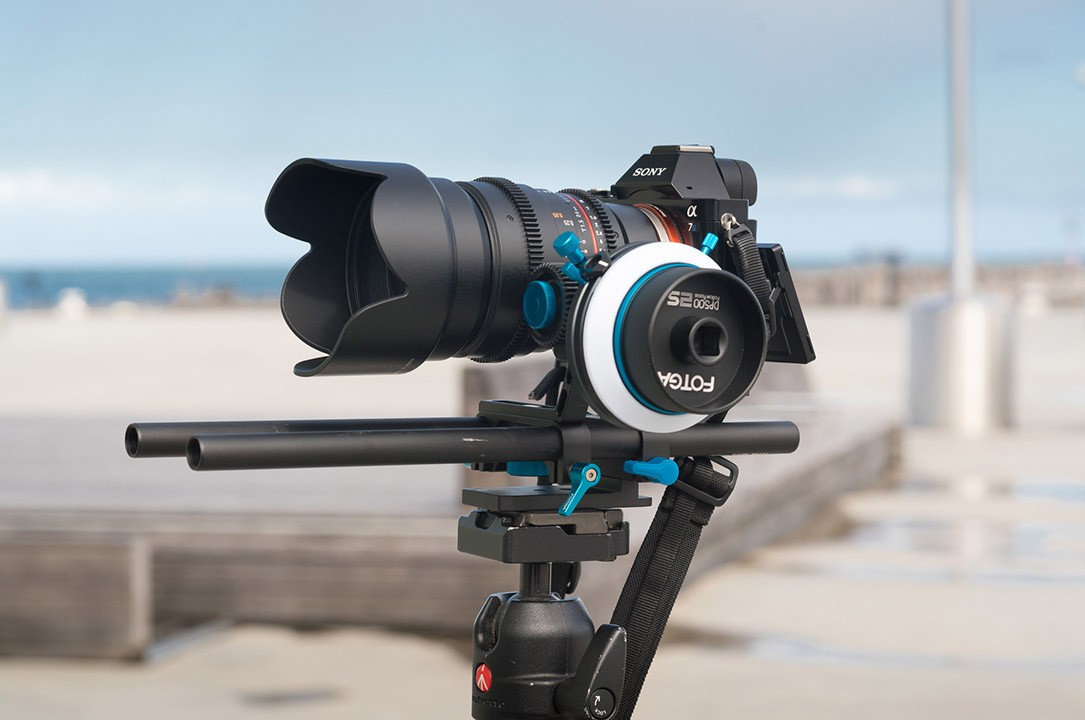 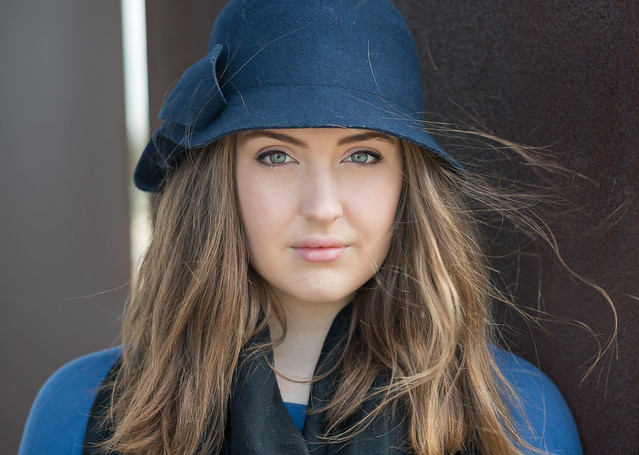 The lenses are available to hire (try before you buy) from Michaels Cameras (Melbourne, Australia).

The lenses felt solid and well finished.
When operating, the lenses are completely internal focusing with no change in the length of the lens and no rotation of the filter thread. This is a key features as it allows the cinematographer to use screw-in filters and rod mounted matte-boxes.

The aperture scale appears along the side of the lens barrel (instead of the top as is usual on stills lenses) and allows setting exposures to a fraction of a stop in the 1.5-22 stop range. The aperture and focus rings move smoothly with just the right amount of resistance. We had heard of complaints that the focussing ring was noisy——but did not experience this in any of he 5 lenses that we tested.

Manual focussing on was not a problem with the focus peaking feature in the Sony A7S camera we were using. We used a Fotga follow-focus rig and the focus action was smooth and accurate.

These lenses are an excellent alternative to more expensive cinema lenses due to their simpler construction and manual controls.

These lenses are a great alternative for shooters using small form factor cinema cameras such as a Scarlet, Black Magic, the 5D family, or the Sony Alpha range.

Looking around on the web, we’ve come across hardcore cine lens buffs (and professional
cinematographers) have been complaining about a lack of PL mounts and the use of plastic in the housing. However, we feel given the price of the lenses, these are minor gripes.

Perhaps in response to these voices, Samyang has launched the Xeen line of cine lenses that have very high build specs and are are nearly 4-5 times the price of the VDSLR range. Watch this space for a review of this exciting new line.