Note > The list price of the α9 camera is $1,500 cheaper than a Canon EOS-1D X Mark II and US $2,000 cheaper than a Nikon D5. The Sony α9 shoots more frames per second at a higher resolution and for longer bursts than either of these two cameras.

The α9 camera features an Ethernet Port, Sync terminal (for flash) and Dual Card Slots. Note the SD XC II card in the lower slots that has read/write speeds of 300/200 MB/s.

The movie above is a 45-minute live presentation at Michaels Camera in Melbourne where I discuss my experiences of travelling with the A9 camera for 5 weeks.

The new 100-400 GM lens weighs 49.3 ounces or 1,395 grams (less than the FE 70-200 F2.8 GM and the SAL70-400 G SSM II) and is designed to keep up with the A9 with its use of dual motors. This lens plugs one of the few remaining gaps in Sony’s zoom lens lineup. I have been waiting for a native full-frame lens with a reach of 400mm for some considerable time. I have currently been using the SAL70400G OSS A-Mount lens via an LA-EA3 adapter. I will continue to use this lens until the release of the new GM which will be later than the availability of the α9 camera. The LA-EA3 adapter will allow 10 frames per second when using the electronic shutter. The new GM lens will be compatible with Sony’s FE 1.4x and 2.0x Teleconverters that were released with the FE 70-200 F/2.8 GM lens last year.

Long telephoto options from Sony include:

They say seeing is believing. The best way to check out the performance of the camera/lens conviction is to view ultra HD images on a 4K monitor – or even better download the full resolution images and zoom in using your image editing software. I have also provided links to handful of Raw images. 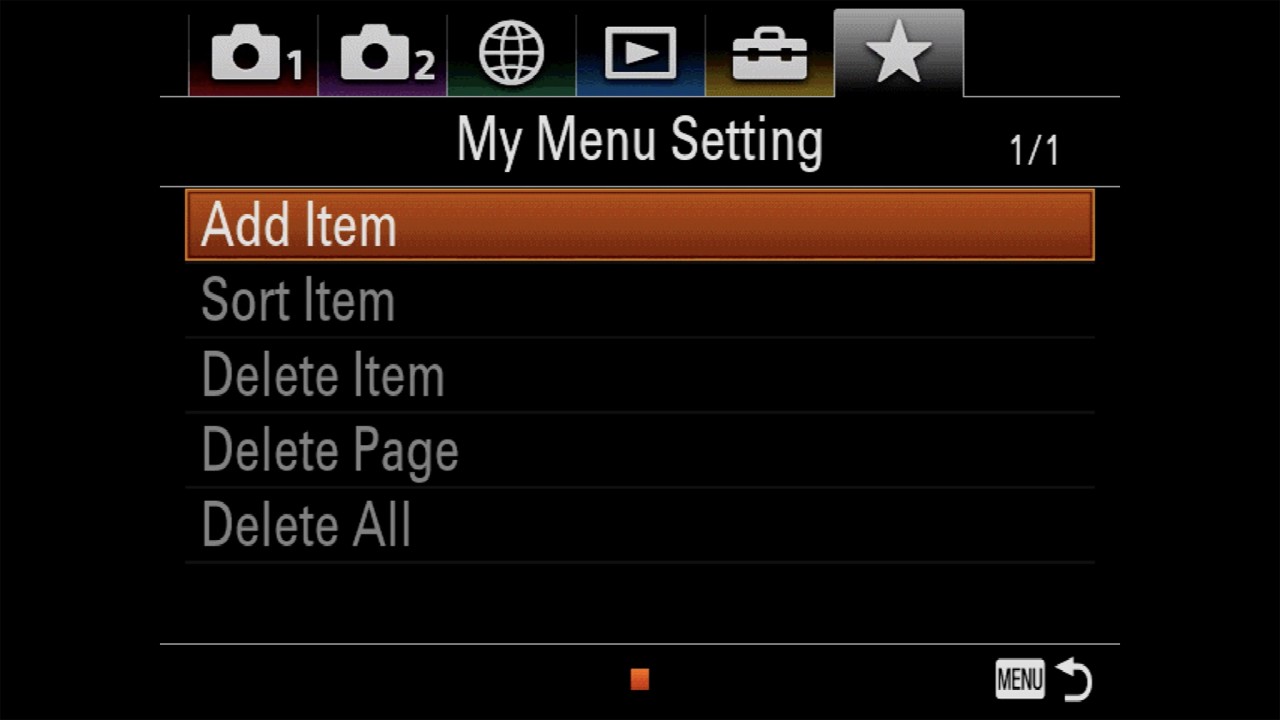 The following two movies show how I set up the α9 to shoot the action and wildlife images in this blog post and the supporting galleries.

Some early reports of overheating and banding appeared on Social media shortly after the release of this camera. A firmware update has silenced the reports of overheating and this was initially reported as an overheating warning rather than the camera shutting down due to overheating. Many Pro photographers have since reported using this camera in full summer sun for extended periods of time without issue. There was a report of colour banding by one Social Media blogger who reported that 2% of his images had visible banding. This was identified by dpreview.com to be caused by the very bright LED advertising panels at this venue that were cycling at 7,700 times a second. The upshot of this is that a conventional mechanical shutter would have also have experienced the same problem (although it would not be quite as obvious). The α9 does have an option to use the mechanical shutter instead of the electric shutter in these type of environments – although the photographer would sacrifice the fast frame rate if this was selected.

There are a few features that are present on the α7 cameras that some photographers may miss if they purchase the α9. These are:

This was the movie they chose to show at the beginning of the α9 announcement in New York on April 19, 2017

One thought on “Sony A9 Review (Extended)”