On February 3 2016 Sony announced an update to their hugely successful A6000 APS-C (cropped sensor) mirrorless E-Mount camera or ILCE.

At first glance the body appears to be nearly identical to the A6000 (no new Custom Buttons, Dials or Wheels). On closer inspection you will notice that Sony is advertising Audio-In for external microphones (PLUS IN POWER), promoting its 4K prowess on the top of the body and has changed its AEL button to a AF/MF and AEL button on the back of the camera. 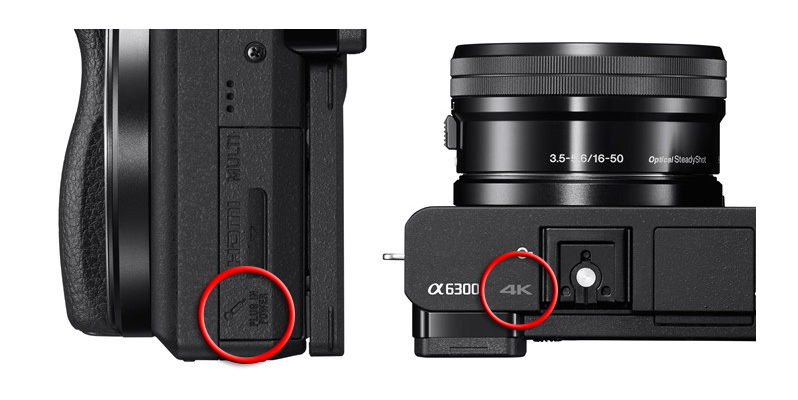 The key new features are: 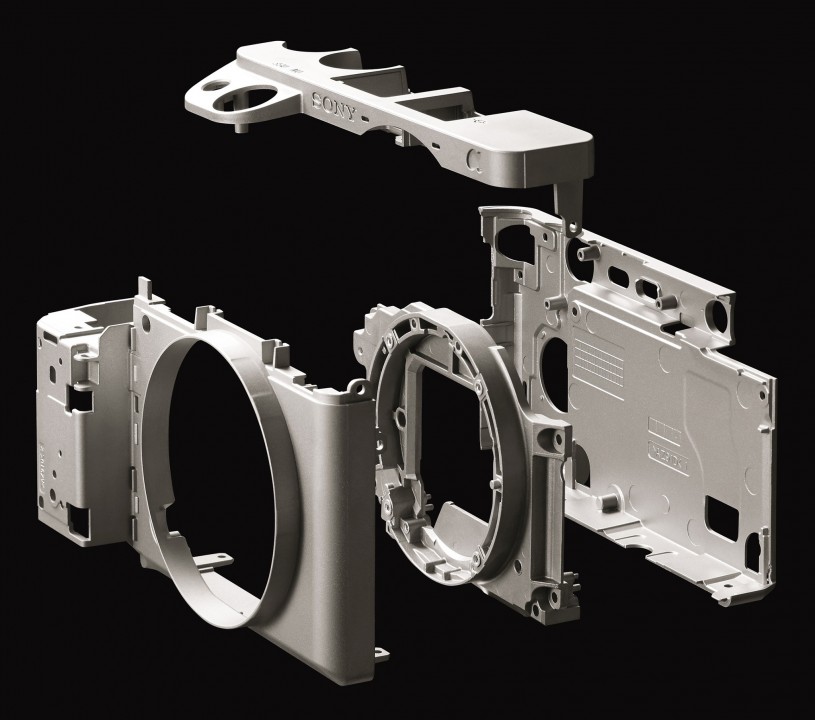 These new features should make the A6300 a firm favorite with sports/action shooters and also videographers and it is great to see that these features have been implemented without a substantial hike in price over the A6000 (when it was new and was sold without discounting).

So is there anything this camera is lacking?

Some Alpha users were hoping to see a touch screen, another control wheel and/or custom button via a redesigned body (as well as the AF/MF – AEL upgrade). Most of the new developments (apart from the audio in) have been made possible with a great new APS-C BIS sensor. This offers an opportunity for Sony to further develop their APS-C Alpha range by adding In-Body-Image-Stabilization (IBIS) into a redesigned body that would also include an extra control wheel/dial (for fast and independent control over both aperture and shutter speed) together with new features such as improved electronic viewfinder (EVF) and touch screen. I would however expect such a redesigned body to increase the price – even to a point where it would be much closer to an A7 camera.

Fans of the APS-C E-Mount system will be hoping that Sony shows their commitment to E-Mount APS-C cameras by developing a few new lenses to complement the AF capability of this camera. These would include a brighter aperture 70-200 zoom (using the full frame or FE lenses adds unnecessary weight and bulk for an APS-C photographer) and a short telephoto prime such as an 85mm f/1.8 (that would have the same field of view as a 135 lens on a full frame camera). The new 1.4 and 2X E-Mount Teleconverters should satisfy the need for a long telephoto zoom in the short term, e.g, a 50-300 f/4.

The A6300 is a great development in Sony’s Alpha range (especially on the sensor side of things) and I think Sony will have no trouble shifting this camera in the millions. I am hoping to see Sony further commit to the APS-C system in the future with a premium body design (that we last saw with the NEX7) – even if this comes at a premium price.

Some photographers will naturally gravitate to a full frame A7 series camera if the price point of an APCS-C camera climbs too high – but there are photographers out there who will value the low total weight of an APS-C system (primarily due to the lighter lenses that you need to compliment the camera) rather than the low-light, shallow depth of field attributes of a full frame system that comes with extra weight, especially if you buy into the fabulous new bright-aperture lenses Sony are currently releasing for their full frame E-Mount A7 cameras.