Sony has released its version 3.00 firmware update for its A7RIII and A7III cameras. Benefits and Improvements from the latest update include: 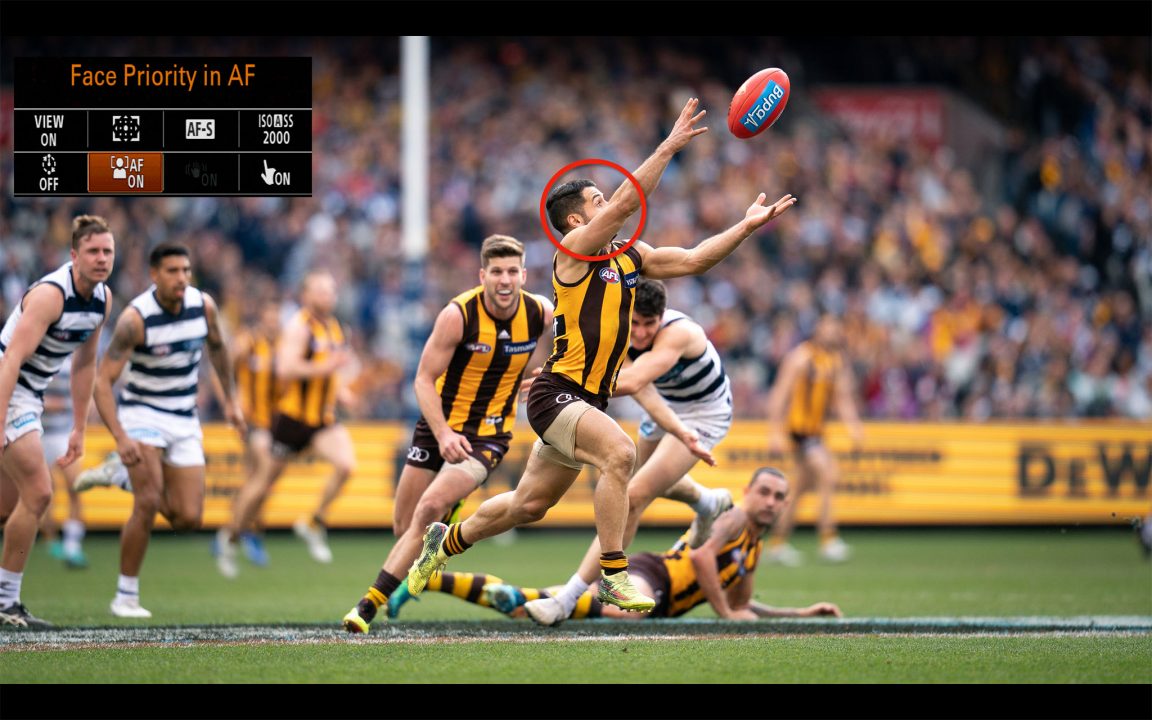 How and When should I disable Eye-AF

It is important to note that the A7 cameras have not acquired the AF Real-Time ‘Tracking’ that both the A6400 and A9 cameras enjoy (made possible with the very fast Bionx X processor these cameras have that can process the AF data in real-time). With this in mind there will be times when switching off Face Priority (which in turn will switch off Eye-AF) will be required to prevent the Lock-on AF jumping from your primary target to a nearby face because the eye of your subject was momentarily obscured. The AF Tracking of the A6400 and A9 will more than likely stay with your subject but on the A7 cameras it is more likely to jump to a nearby face (especially if it is near the centre of your AF Area).