With new full-frame cameras announced by Nikon (D600) and Canon (6D) how will the A99 shape up? My first impressions are really good. The new A99 brings back the Quick Navi system that allows the user to scroll around the camera settings displayed on the huge LCD and then click to enter the menu to adjust this feature. You don’t have to remember where in the menu system this feature lives and on a day-to day shooting basis you simply don’t press the menu button. Someone new to this camera will be up and shooting in minutes rather than hours. Typically I am used to draining a complete battery charge on a new Nikon just setting up my preferences for the first time. I loved the Quick Navi feature on the A700 camera I still own, and my partner loves (that’s why we still own it) and I am really please Sony have brought it back for the a99.

The next ‘point-of-difference’ you will notice when you pick up this camera (if you are new to Sony or have been using an older SLR Sony) is the electronic rather than optical viewfinder Sony are now using on their SLT (Single-Lens Translucent) cameras. I got used to modern sophisticated EVFs when I took ownership of an NEX-7 to replace my Canon G10 a few months ago. If you have used an EVF on an older fixed-lens camera, then you need to look through a modern Sony EVF to understand how far this technology has come. With millions, rather than thousands of pixels, a fast refresh rate and a big full-frame view (even on the smaller APS-C sensor Sony cameras) we now have a viable alternative to the traditional optical viewfinder. An EVF can take a bit of getting used to, and if you are used to the 100% Optical Viewfinders found on full-frame DSLRs then you have to give them a bit of time so that you can appreciate some of the advantages. These advantages can make a compelling case for many users to make the switch. I can’t help thinking that an EVF view is, in fact, a better option to all optical viewfinders that appear on cropped sensor DSLRs, and a better option for anybody moving from a compact camera to a sophisticated interchangeable lens camera. The ‘what- you-see-is-what-you-get’ approach to viewing the scene you are framing is a very fast teacher. 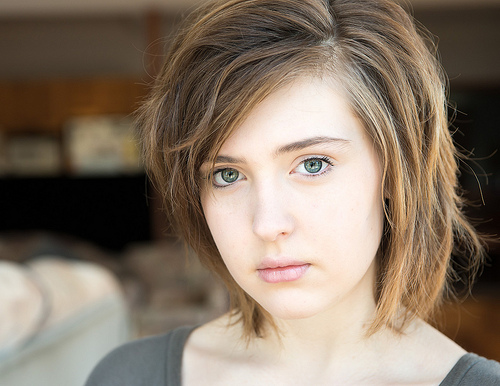 The EVF makes it really easy to zoom in to 11.7 x magnification, fine-tune and hold focus when working with ultra shallow depth of field. Exposure compensation also becomes intuitive because of the live histogram that you can monitor in the viewfinder while composing your image – you are, after all, pre-visualising the final exposure before you press the shutter, i.e. if you need a one-stop increase in exposure, the image will appear dark in the viewfinder. 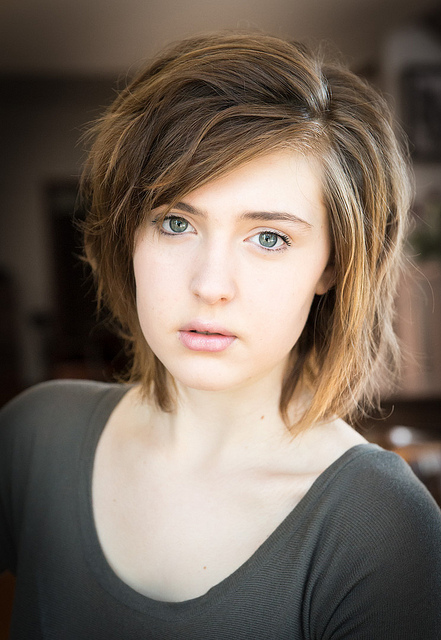 As the mirror on an SLT cameras does not move (it supplies constant uninterrupted light to the Autofocus sensors) some claim that the small (1/3 stop) loss of light is problematic for the Sony SLT approach. Even at 2000 ISO, however, the 24 megapixel full frame sensor of the Sony a99 can render sharp detail and smooth tone making the ‘loss of light’ debate a non-issue (see the smooth tones of the image above captured at 2,000 ISO). To make this point really clear I carried on shooting after dark to see what the new 24 megapixel full-frame sensor was truly capable of.

The combination of using an amazing electronic viewfinder (even better than on the NEX-7) and the new full frame sensor made shooting after dark not a problem. With an optical viewfinder I would have had difficulty seeing to frame this image! During the process of capturing this image there was minimal noise presented to me in the EVF and the noise in the image could be easily suppressed in Lightroom or Adobe Camera Raw. See the image above captured on a bright lens at 12,800 ISO.

Another thing that I am very relieved about is that some of the minor gripes I had with the older Sony cameras have now been addressed, e.g. I can now quickly bracket 3 exposures with one press of the shutter in 1, 2 or 3 stop increments rather than 1/3 or 2/3 stop increments when I am faced with scenes that have extreme contrast. Quite frankly who needs 1/3 stop increments when you are shooting Raw!

Oh and that Carl Zeiss lens – just the weight of it lets you know it’s special (I can’t imagine there is much air between the elements – it’s so solid)!

As I said, first impressions are very good. I think this one will be a keeper.

Additional Images captured with the Sony A99 can be viewed at: