When I was first shown the pre-production versions of the A7 and A7R cameras back in 2012, and was asked for my thoughts, I immediately responded that these cameras would have a significant impact on the photographic community. Unfortunately the ground-breaking A7 cameras would be released with just 3 native full frame E-Mount lenses (the FE35, FE55 and the kit zoom for the A7). I did not see that this was a problem so long as photographers realised that any glass (already owned) could be attached to these cameras via lens adapters. Lens adapters would also breathe new life into pre-digital lenses that hadn’t been used for a long time. With the absence of a mirror box, the lens adapters would take 35mm lenses out to the correct distance from the imaging plane of focus. 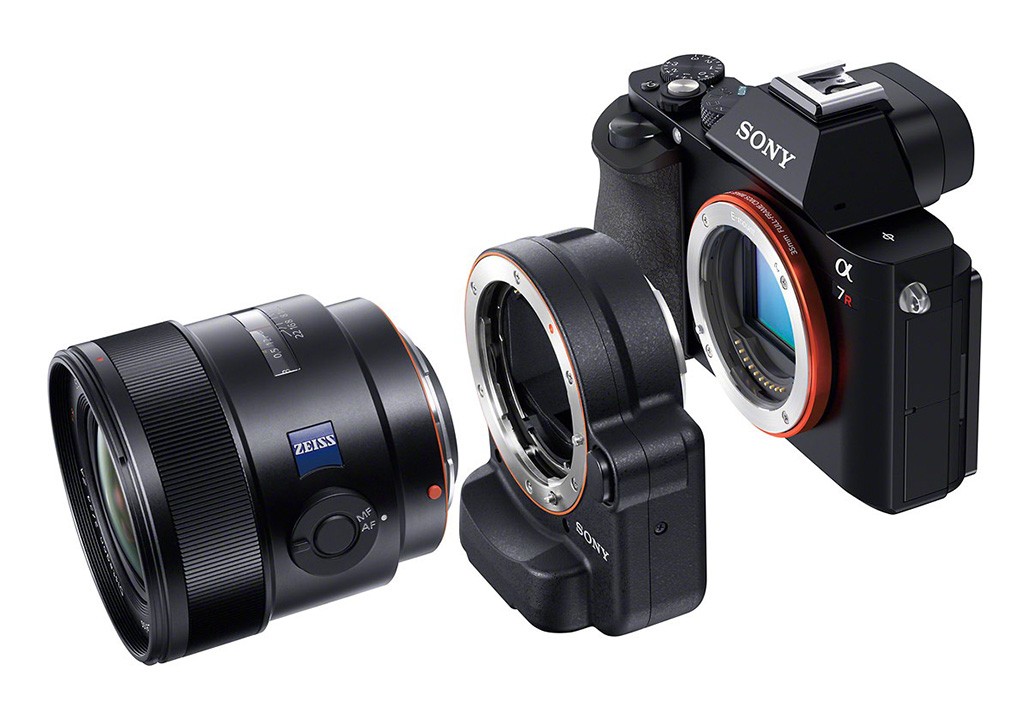 I managed to convince Sony Australia to give, free of charge, a lens adapter with every purchase of an A7 body for a limited time. This would drive home the idea that this was a camera system where you could ‘bring your own’ glass to the system. Photographers would be inclined to be much more patient for the arrival of native E-Mount lenses if they could make use of the beloved SLR lenses. With ease of focusing via Focus Peaking and Focus Magnify, accurate manual focus with the A7 cameras was never so easy.

With the release of the A7RII, this concept of bring you own glass has been pushed even further. With 399 On-Sensor Phase-Detection AF points and In-Body Image Stabilisation (IBIS) we are now seeing non-native lenses focussing quickly and accurately and enjoying image stabilisation even if the lenses pre-date this technology.

For an extensive review of the lens adapter available for these camera you should visit the excellent article on Brian Smith’s blog.