Each winner across the eight categories was awarded with $2,000 worth of Sony Alpha camera products with the overall ‘Grand Prize’ winner John Ford, receiving $3,000 worth of Sony Alpha gear. Mr Ford also won the opportunity to embark on a ‘once in a lifetime’ overseas photography workshop
with Sony Global Digital Imaging Ambassador, Craig Parry.

The category winners for the 2017 Sony Alpha Awards were: 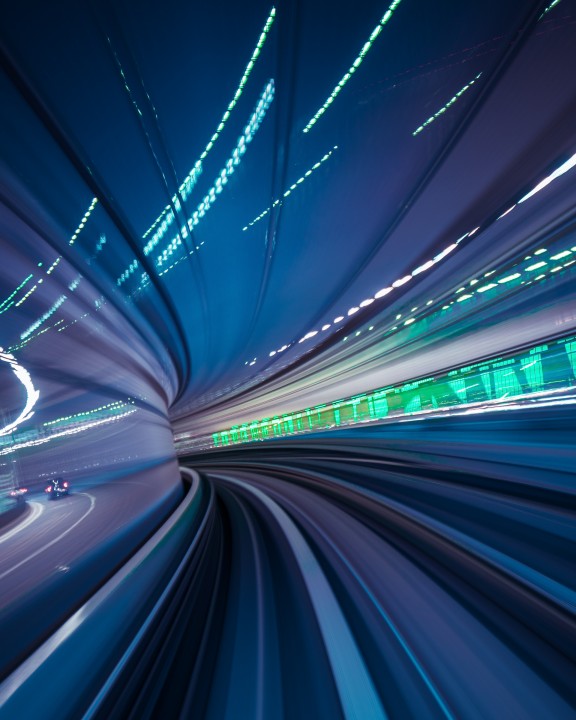 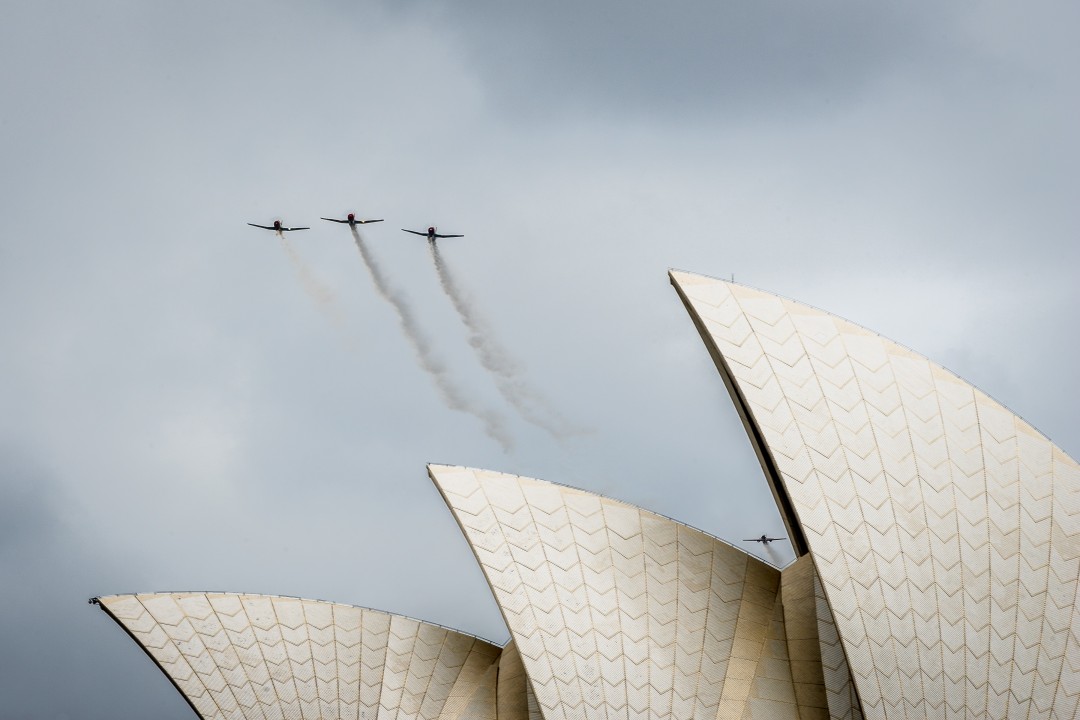 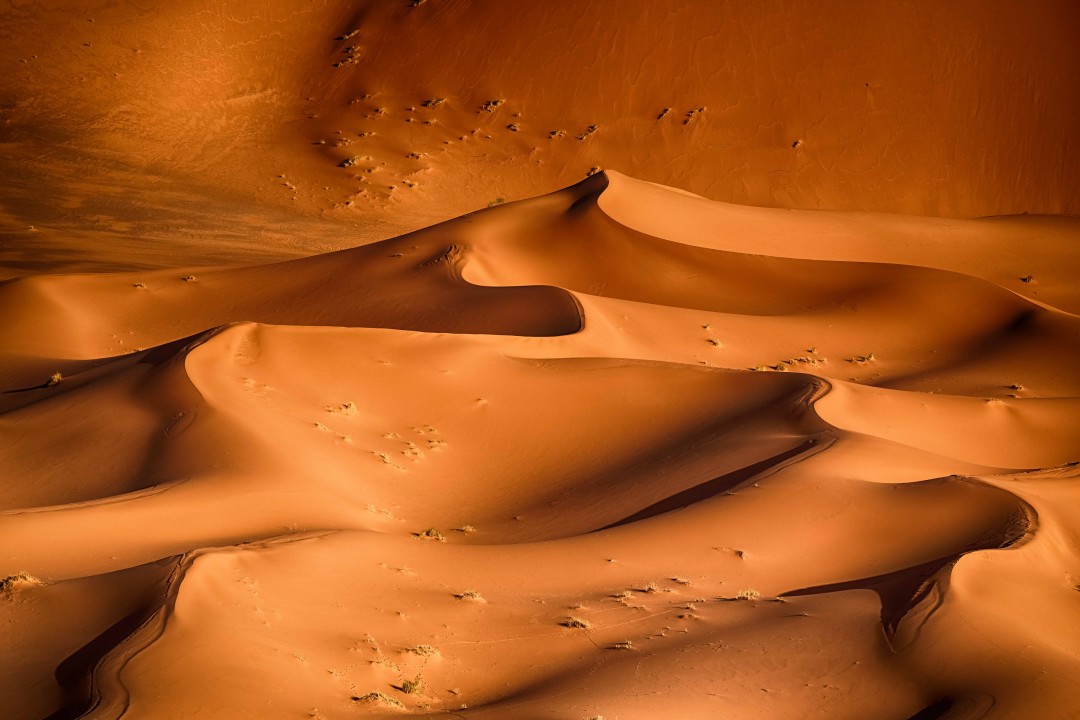 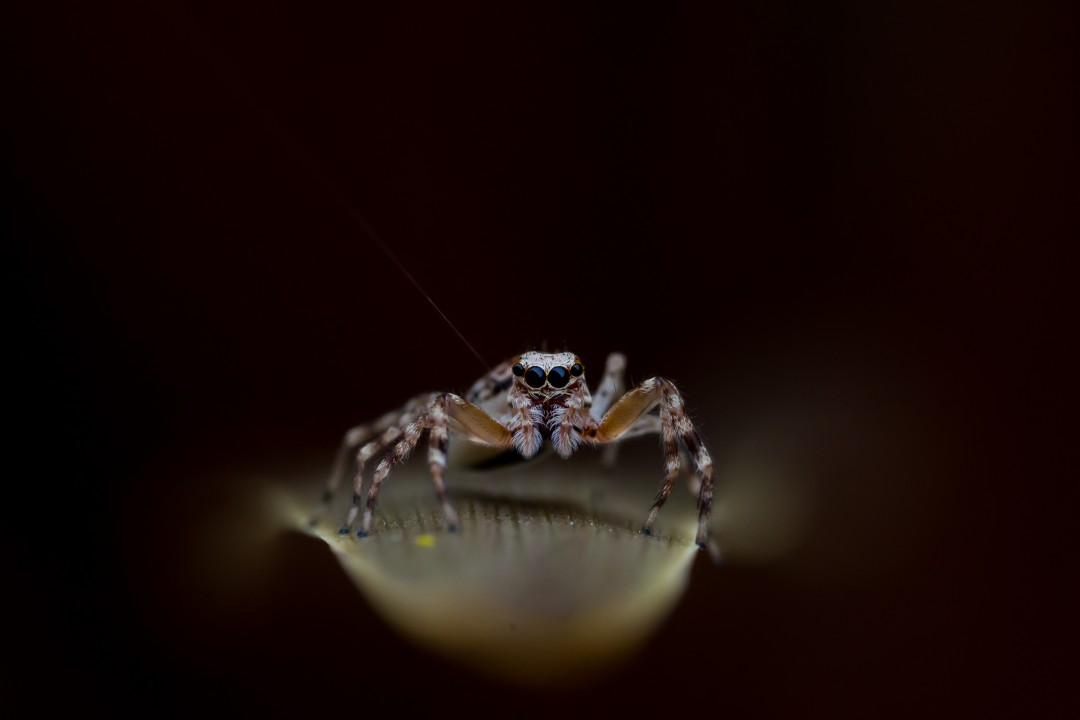 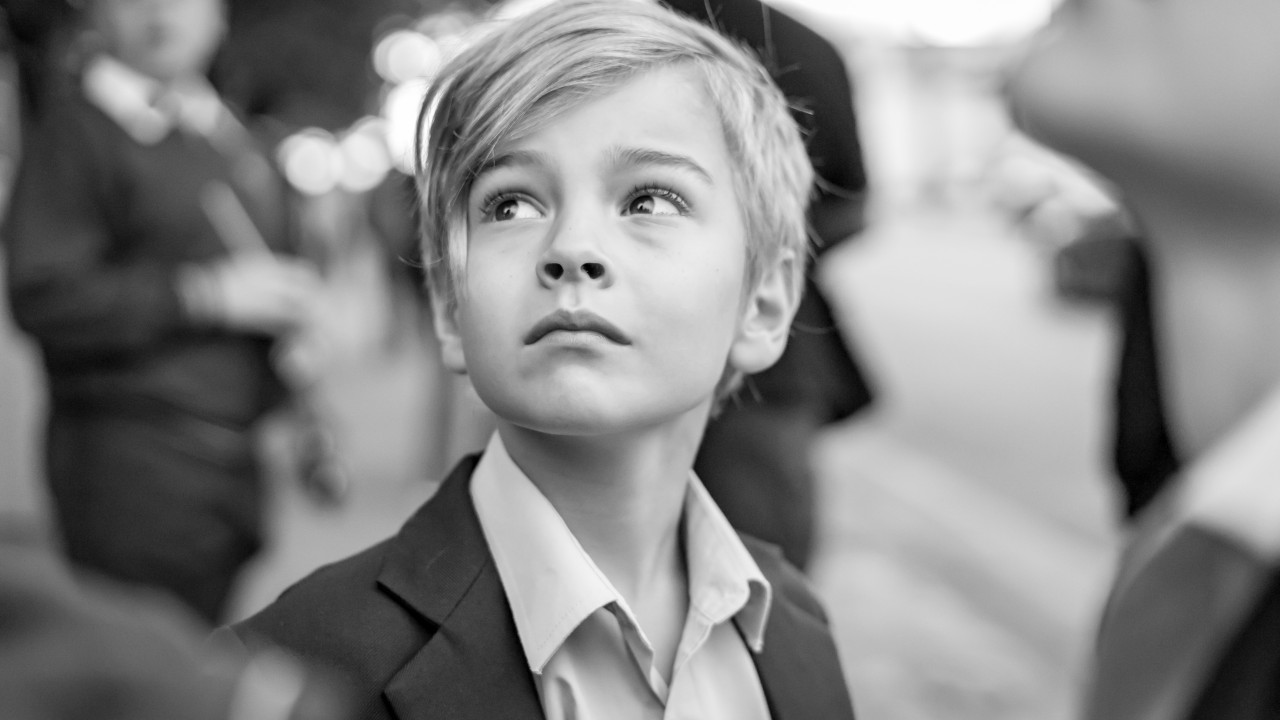 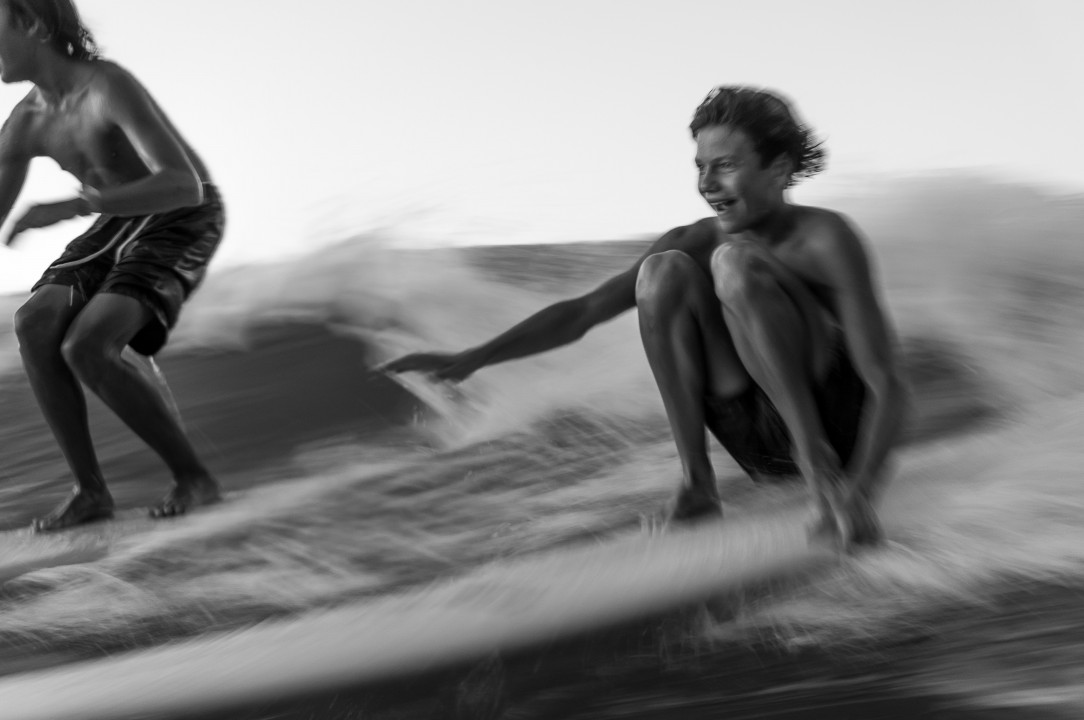 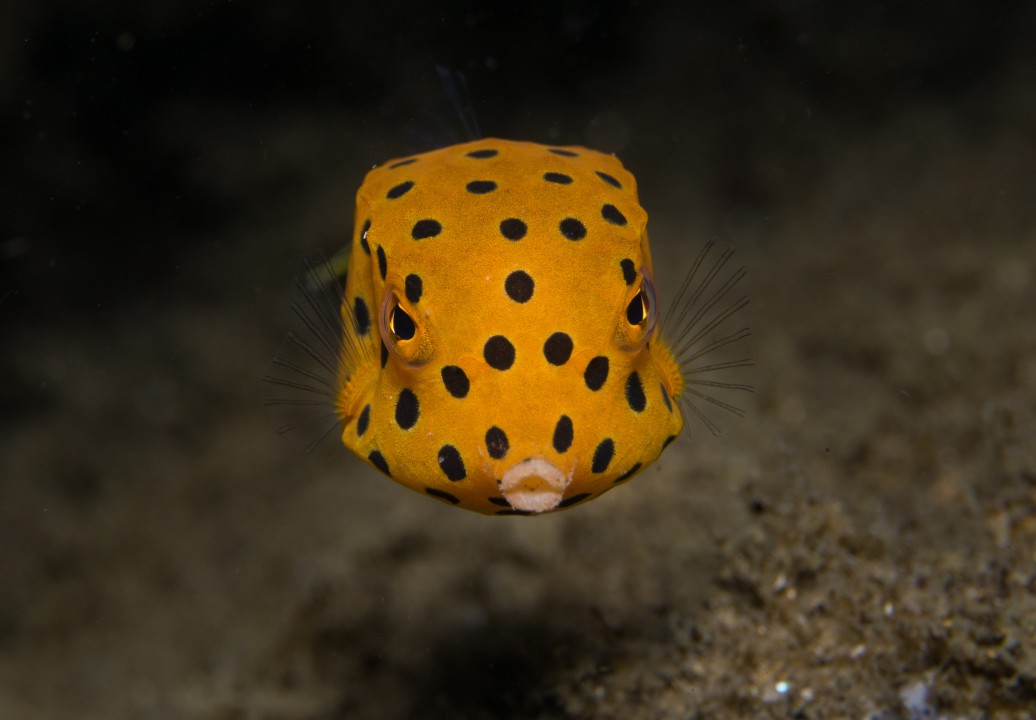